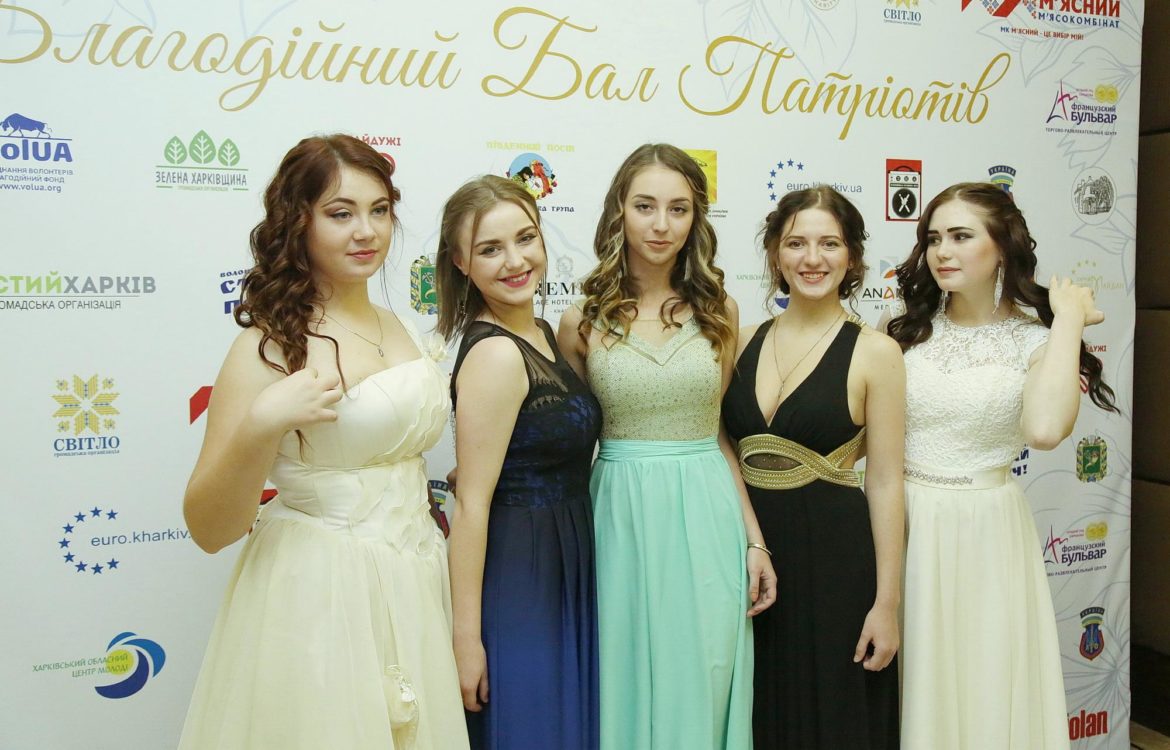 The Charity Ball was carried out

On October 25, 2017, The Charity Ball was carried out in the Ballroom of Premier Palace Hotel Kharkiv. The head of the Kharkiv Regional State Administration Julia Svitlychna joined the solemn atmosphere of the ball and opened the event with her welcoming words. Then, the audience enjoyed the incredible theatrical and dance performance from the All Stars dance studio. The Charity Auction was split into 3 parts, and the guests managed to buy almost all the lots! A good musical mood was provided by the band TaRuta from Kiev and the group Papa Carlo and Boris Sevastyanov from Kharkiv. The culmination of the evening was the waltz which showed all guests that a common goal always unites!

We are grateful to all the partners, who made this event possible!

During the event, a charity auction was held and funds were collected in the amount of UAH 133.220.

The funds were intended to provide targeted assistance to children, as well as to the development of the social Internet platform Nebajduzhi.

For two months we have been analyzing and searching for families who have lost a single breadwinner, who during his duties died in the area of ​​the Anti-terrorist operation. Unfortunately, there are a large number of such families on the territory of the Kharkiv region, we have chosen 67 who have young children and are in extreme need of help.

On December 25, 2017, we organized a point of delivery of material assistance during the celebration of Christmas and managed to cover more than twenty families who received money within one single day.

By the end of the year, it is planned to hold another series of meetings, and those ones who live in remote areas of the region and are unable to come personally, the assistance will be transferred in another convenient way.