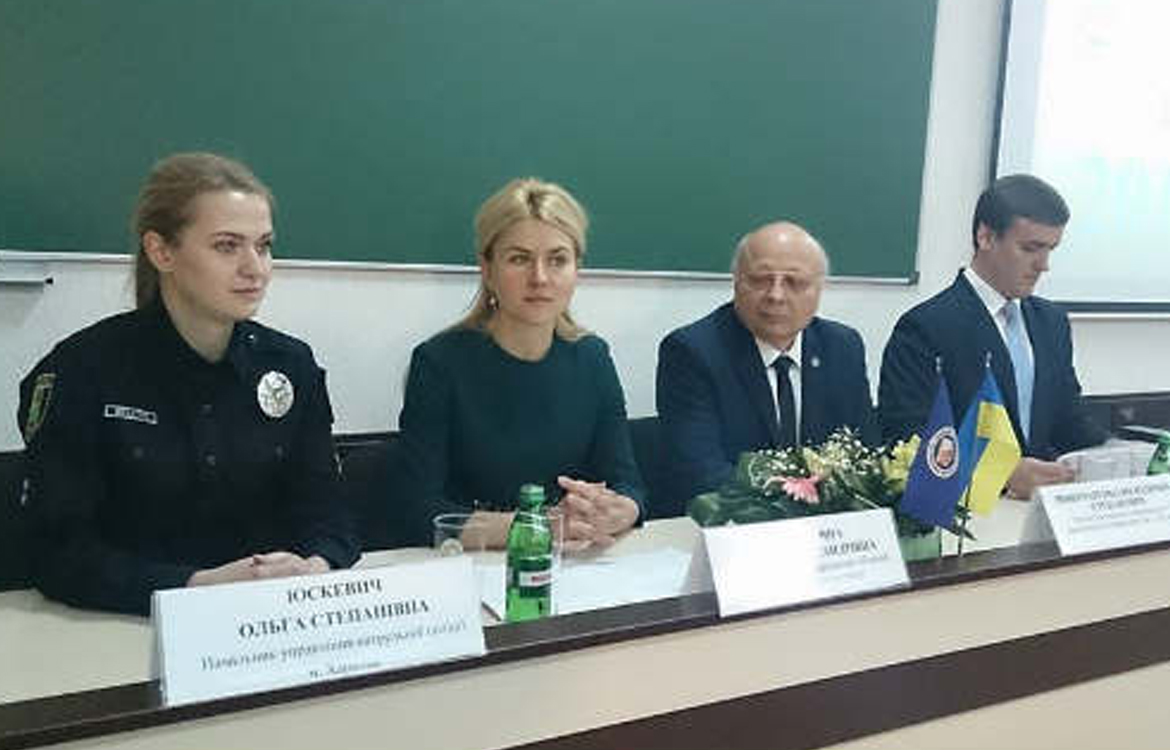 The European Center of Foreign Languages was opened in Kharkiv

The European Center of Foreign Languages ​​was opened in Kharkiv.

The press service of the Kharkiv Regional State Administration told the correspondent of Depo.Kharkiv that The European Center of Foreign Languages ​had been opened ​with the support of the Kharkiv Regional State Administration today, on December 25. It was based on Kharkiv National Economic University named after Simon Kuznets. 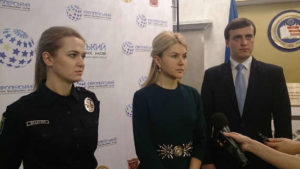 The first listeners of the European Center Foreign Languages ​​with the support of the Kharkiv Regional State Administration were 90 employees of the new patrol police of Kharkiv.

‘We have introduced a new police force, and these people are the face of reforms. Today, we are launching a socially oriented project that will enable civil servants to study the basics of English. All Police of Kharkiv region expressed the wish to study’, Svitlychna emphasized.

The new representatives of Kharkiv patrol police passed a testing to check their level of English. In addition, the first lesson was held for 14 participants.

‘We are implementing such kind of social and educational projects in Kharkiv region which do not require changes in the legislative sphere, but they allow us to go ahead in a small but very important sphere and show that we are ready to change ourselves and change the system’, Svitlychna added. 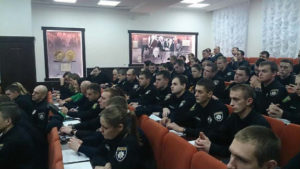 The active phase of the project implementation devoted to the studying of English by the policemen will start at the beginning of the next year. Law enforcers will pass an intensive course, after which they will go on to independently improve their level of English.

The information from Depo.Harkov is the following: The project The European Center of Foreign Languages ​​with the support of the Kharkiv Regional State Administration will make it possible to study English for all segments of the population. The implementation of the educational project was initiated by the chairman of the Kharkiv Regional State Administration Ihor Rainin and will take place within the framework of the Year of the English Language in Ukraine that was announced by Petro Poroshenko, the President of Ukraine.