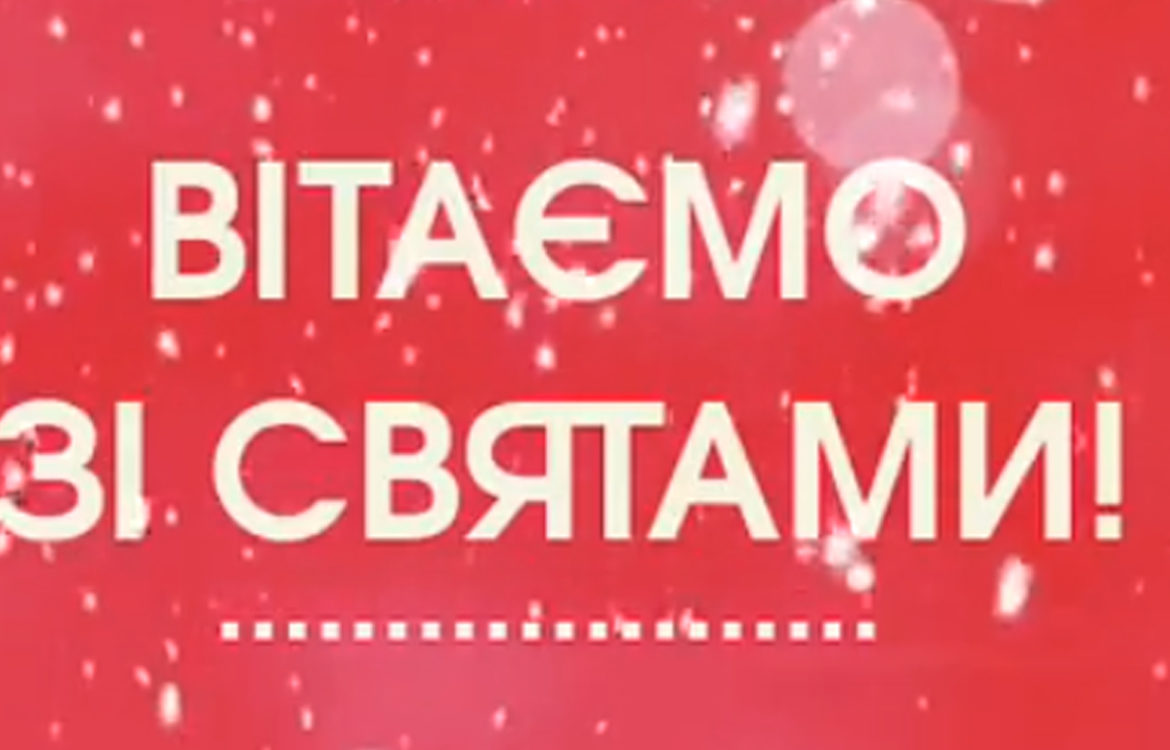 The 2018 year was the year of active actions and the implementation of important initiatives and projects into life.

The participants of the Leadership School of the Kharkiv Regional State Administration project had on-the-job practice in profile departments in winter. It gained experience that will help them to work on their projects. At this time, we had partners in the city of Kupyansk where we jointly launched two projects – ‘Leadership School Kupyansk’ and a project on learning English ‘Smart Owl’. We can confidently say that the scaling of the projects is successful. We hope that our partners will continue the work.

The All-Ukrainian Student Fraternity The Elite of the Nation for young people of Kharkiv region created a number of innovative projects aimed at activating the school and student community during the year.

The non-governmental organization All-Ukrainian Student Fraternity the Elite of the Nation took part in solemn, memorable and festive events: ‘Vertep Fest’, ‘The Day of Vyshyvanka’, events dedicated to the Independence Day and the national flag, Holodomor Victims Memorial Day, as well as Volunteer Day. The members of the organization joined the flash mobs: ‘Greet Ukraine!’ and ‘Men against domestic violence’ during the year. Members of the fraternity visited the schools of Kharkiv region with a series of film shows of patriotic orientation.

The second season of the project ‘School of Leadership of Kharkiv Regional State Administration’ finished in summer. The participants who have successfully defended their projects are engaged in their practical implementation at the moment.

Mykyta Lukash, a graduate of the project ‘School of a Young Writer’ published his first book in fall.

Projects developed by our fraternity have also been supported by our new partners: Larina Language Academy and the Embassy of the United Arab Emirates in Ukraine. Owing to their support, our organization opened a new English project called Smart Owl and received assistance in the development of its educational projects.

With the support and direct participation of our non-governmental organization, a charity event was held for needy children. Two hundred children received new school bags donated by the Embassy of the United Arab Emirates in Ukraine together with Mohammed Bin Rashid Al Maktoum Humanitarian and Charity Establishment.

The number of members of our fraternity and the ones who supports it grew steadily during the year. We would like to sincerely thank everybody for their trust. We promise that we will generate as many good news and events as possible.

It is the end of 20148. We want to wish you a charming New Year’s holiday. Let it give you more strength and inspiration for implementing good deeds into life. We strongly believe that the next year will bring many unforgettable and positive emotions. We want it to be filled with pleasant events, unforgettable impressions and interesting meetings. Let the next year bring you luck and success. We wish you dedication, faith in oneself and the power to do everything that you have in mind!

We promise that the projects of the USF The Elite of the Nation will be even more largescale and brighter in 2019!